Practicing social distancing, as we’re doing lately in America, is not all that different from how I lived far too much of my life in Taiwan. I was intensely involved with people at work, but my ‘off hours’ were spent at home with family. Outside work my main social activities didn’t go much further than attending church. 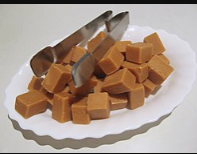 Taiwan is crowded. There were always people around when I went outside. But relationships weren’t deep. I have only myself to blame. The people, Taiwanese and foreign, with whom I could have formed closer relationships using English, were OK to a certain depth, but I didn’t attempt to get closer. In Taiwanese I could teach, preach and hold conversations, but again, I didn’t attempt depth. I had lots of acquaintances but not many friends. Part of taking up life in Holland, MI has been an initiative to “meet new people and do new things”. After 20 months I have to say, “so far, so good”.

On March 11th, the day before we began to exercise “social distance”, I was at breakfast with 8 guys at Hope Church. Besides eating and shooting the bull, we typically read all or part of an article and discuss it. What we read that day was an attempt to reorient us away from misconceptions around the phrase, “take up your cross and follow me.” The article delved into verb tenses and meanings of words in original languages. Soon enough, one guy got frustrated. Then someone suggested comparing English translations to get yet another angle and was met with a sigh.  That’s when I suggested what we were doing was attempting biblical fudges, doing whatever we could short of challenging the words we found. Biblical Fudging is a technique with a long and ignominious history.  I’ve often resorted to it myself. 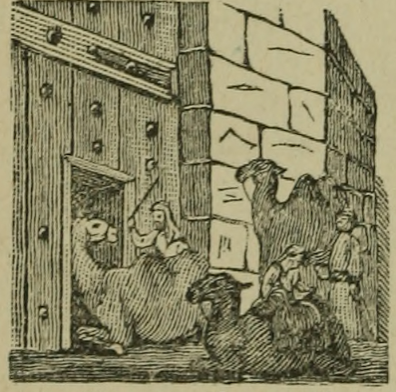 I offered a classic example of Biblical Fudge, “the camel through the eye of a needle” being about a narrow door in a city wall.  Man, did THAT meet with an objection by another guy who asserted that there was archaeological proof of a small door in the wall of Jerusalem. He’s a friend whom I don’t want to lose, so after breakfast I thanked him and asked if he would send me the articles about it because I’ve believed differently.  A week later, I’ve seen nothing (because if he attempts a simple search, he’ll find fudge.)

Maybe a season of social distancing will be good for us.